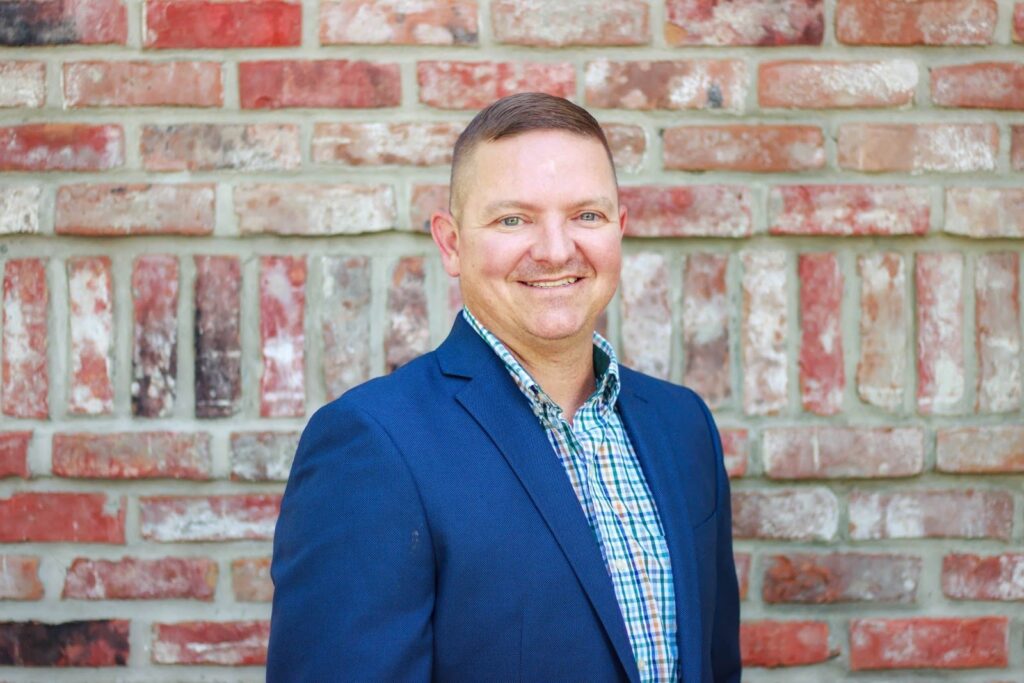 Ross Sykes is a local mortgage advisor in Fairhope, Alabama. As an Air Force veteran, he is committed to his community and ensuring individuals are provided consistent and reliable information when deciding to buy or refinance a home. Ross is an expert with the VA Home Loan product. He is committed to ensuring our nation’s heroes are represented beyond the transaction. An unwavering supporter to the Veteran community is what drives him daily.

Some of the achievements that Ross has earned are Airmen of the Year for the Air Force Reserves, Superior Performance Awards for the National Background Investigations Bureau, and Chairman of the Eastern Shore Chamber of Commerce. Ross has served the U.S. Government as a Special Agent in the past ensuring individuals were vetted prior to fulfilling roles throughout our nation.

As a business professional, Ross cares about others beyond himself. As a lifetime learner and valued member within the business community, he wants what is best for his clients. Ross enjoys boating, fishing, and spending time with his family in his free time. He also performs volunteer work within the local community for Veterans, Cub Scouts, and many other initiatives. The mortgage industry has provided Ross an avenue to plan, develop, and educate clients on what matters most when buying or refinancing a home. 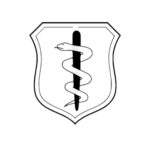 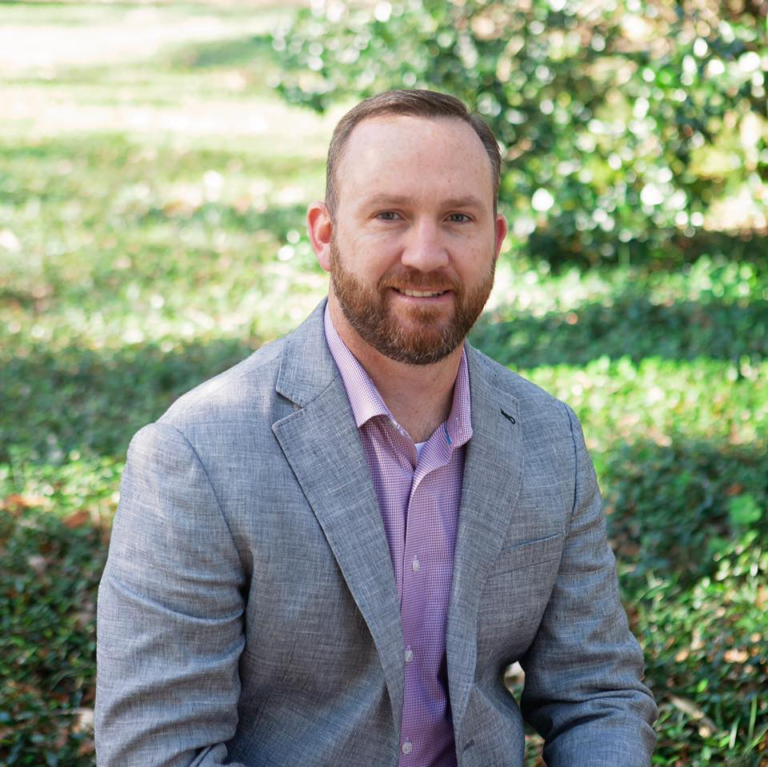 Jared Vincent is a mortgage advisor located in Fairhope, AL. His military career began in the Marines, and later, he retired as an Army Warrant Officer. Jared understands when to put the mission (his clients) first. He is devoted to educating his clients first. Though Jared has a unique perspective as a military Veteran, his sense of duty allows nothing but excellence in all transactions.

As a mortgage advisor, Jared will treat each client as if they were his family. He enjoys spending time with his family and particularly enjoys time on the water fishing or simply being outside.

Jared is a graduate of Embry-Riddle Aeronautical University with a Bachelor’s Degree in Technical Management. He excels in leadership and communication and strives for transparency during every step of his client’s mortgage process. As the military motto states, “Leave no man behind.” Jared strongly believes in this motto, which is why continuing relationships with his clients beyond their mortgage experiences are imperative. 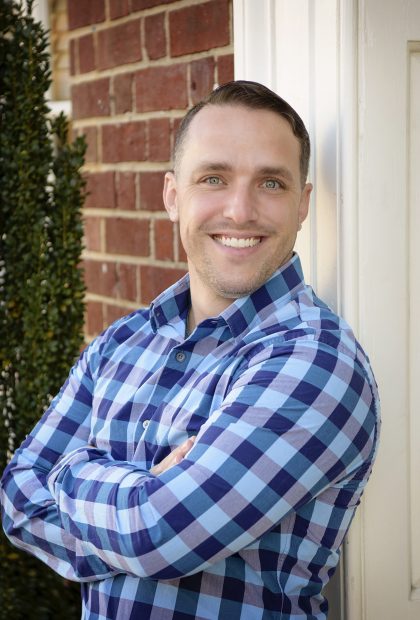 Nic Pisano is a mortgage advisor in Raleigh, North Carolina. His 15-year career in the healthcare industry has provided him with the opportunity to empower others towards their goals and provide comprehensive services based on their specific needs and life circumstances. Nic prioritizes communication and education, helping clients to identify the “why” in their decision making. His experience in both direct patient care and healthcare management gives him a unique perspective on leadership and relationships. Throughout his career, he has been recognized for his ability to combine compassion and understanding with outcome-driven planning.

Community is very important to Nic, and he is an active participant in his local church and community outreaches. In his spare time, Nic enjoys spending time with his wife, two sons, and dogs. He enjoys hiking and spending as much time outdoors as possible.

As a mortgage advisor, Nic recognizes the importance of each individual and seeks to come beside them in their journey through the mortgage process. He believes in honesty and integrity in his work and strives to ensure his relationship with his clients is transparent and tailored to their needs and dreams. He feels that being informed is crucial throughout this process. 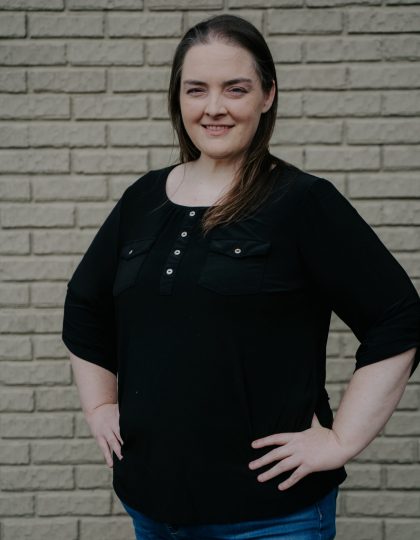 Valorey Salter is a local mortgage advisor in the Baldwin County area. Formerly the owner of a marketing agency, she decided it was time for a career change after COVID hit in 2020. She had prior work experience in the mortgage industry helping as a mortgage broker assistant, which helped her land a job as a Mortgage Loan Processor. She found passion in helping others and realized the tremendous opportunity as a loan originator, so she took the NMLS licensing test to become a mortgage advisor (and passed on the first try might we add!)  Valorey is licensed through the NMLS in Alabama and Florida. She is passionate about providing her clients with the best mortgage products that allows them the opportunity to find their perfect home.

Valorey is a single mom of three, one of whom served our great country as a US Marine. She is a third generation graduate of Robertsdale High School. After high school, she attended Faulkner Junior College on a music scholarship and played saxophone in the Sun Chief Sound. Later, she attended Rasmussen College online where she received her BSBA in Marketing.

As a domestic abuse survivor, she made it her mission to help families, especially women of domestic abuse, become homeowners. She is a Certified Financial Health Counselor through the National Association of Congregational Christian Churches. Valorey also serves at the treasurer on the Board of Directors for The Lighthouse: A Beacon of Hope, a local shelter for women and children of domestic violence. 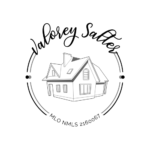 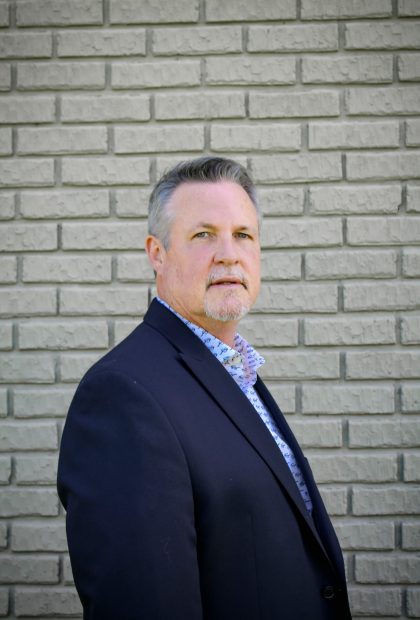 Originally from San Louis Obispo, CA, Craig Gardner moved to the beautiful State of Alabama in 1975, where he grew up on the Eastern Shore. Craig enjoyed growing up here as a kid because it was always adventurous and never boring from playing sports to fishing, hunting and camping. He graduated from Fairhope High School in 1983, then attended Sacramento State University on a football scholarship. Upon graduation, he went to work with his father in California as a mortgage broker. His father taught him the business from the ground up including loan processing, jr. underwriting, and loan originating. While in California, he met his wonderful wife and was married in 1987. In 1993, Craig and his wife moved to Kentucky where he continued his career in the mortgage industry. In 1996, he left the mortgage industry to pursue a career in restaurant management.

In 2000, he and his wife decided to move back where he grew up in Fairhope, AL. and continued as a restaurant manager where he gained valuable knowledge in excellent customer service. In 2004, he decided to return to the mortgage industry as an Account Executive with a bank. The 2008 financial crisis put a halt to his plans, so he reverted to restaurant management. He retired from the restaurant management industry at the age of 50 to spend some well needed and deserved quality time with his wife. In 2016, he then returned to the financial industry in the lending department doing personal, auto, boat and ATV loans. In 2022, he decided to make a career shift back to his first love of his career in the mortgage industry and obtained his Mortgage Loan Origination license.

Overall, the mortgage industry and the restaurant industry demand the same kind of excellent customer service and attention to detail when dealing with the customers needs. Craig truly enjoys helping people meet their financial goals in life. Buying a house is probably the biggest investment someone will make in their life and understands the process needs to be made as easy as possible for the customer.